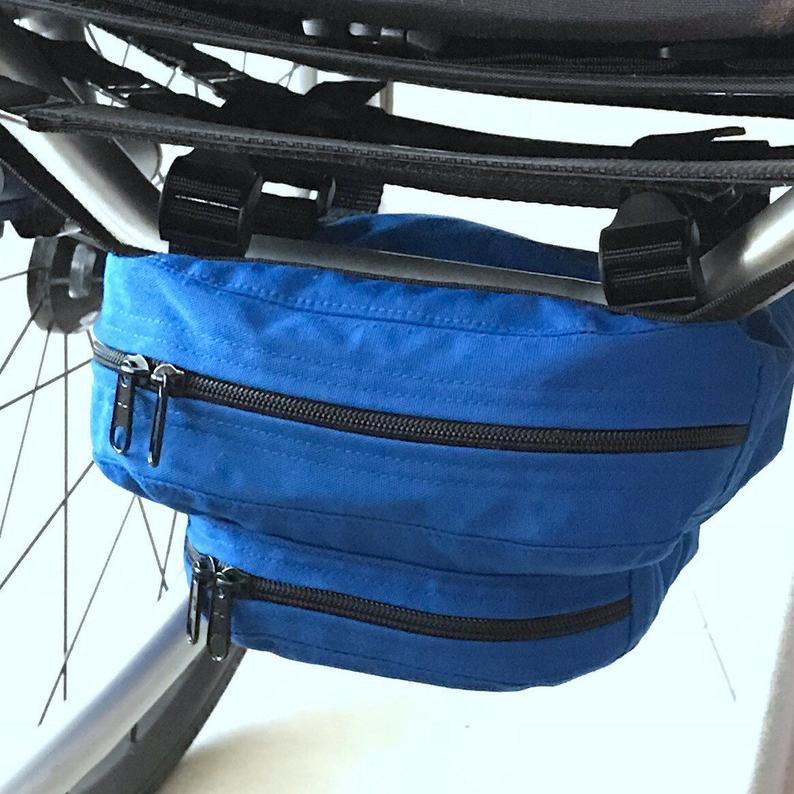 When you have a spinal cord injury, it usually goes like this – you go to rehabilitation, then you go home. But many people with spinal cord injuries are wanting to try new methods to get better – a different style of rehab, even stem cells.

These are the latest cutting-edge therapies available to those with SCI, but please take caution with clinical trials and international studies that are not peer reviewed and making major claims; especially if they’re not being replicated by others researchers. While much of the new therapies being developed to treat SCI are exciting, anything not peer-reviewed must be taken with heed.

Also known as “ABRT,” activity-based restorative therapy taps into the central nervous system’s ability to spontaneously regenerate by having the injured patient do a patterned activity; cycling, robotic gait training or even patterned aquatic exercises. It is believed this can retrain the spinal cord. This is called neuroplasticity (definition: the ability of the nervous system to either grow or change the connection between the brain and spinal cord)

This therapy can help motor and sensory return. Weight bearing exercises are also part of ABRT. Places like Project Walk and SCI Fit to name a few are activity-based restorative therapy centers and they’re popping up all over the US.

Functional electrical stimulation, known as FES, uses electrodes + electricity to stimulate muscles below the level of injury. It can’t help quadriplegics walk, but paraplegics have been able to use it to walk with a walker. In some individuals who’ve used FES, they’ve even seen sensory return below their level of injury because of it. To do FES, most try it using a stationary bike outfitted with the electrodes and machine.

Stem cells are now being used to treat spinal cord injuries, but they’re not the “magic cure” doctors first hoped they’d be. One of the ways people are using stem cells is by using a patient’s own adult stem cells (definition: stem cells are usually taken from the nose of the patient) and having them transplanted into the injured part of the spinal cord.

Unfortunately, those who’ve had it done report no improvement after receiving the treatment, while others do say they’ve seen a slight improvement.

More promising results are happening with embryonic stem cell injections. It costs a lot of money, but doctors in countries like India and China are injecting embryonic stem cells (definition: stem cells taken from donated embryos) into the damaged areas of individual’s spinal cords.

Some motor function return in the arms is being reported in quadriplegics, as well as more core function in both quadriplegics and paraplegics. Not surprisingly, many researchers consider this one of the most promising areas of research.

Note: When pursuing any kind of stem cell treatment or participating in a clinical trial, be wary. Many places will make major claims but their research is not peer reviewed nor replicated by others researchers, which are two hallmarks of a successful study.

A big push by the Christopher and Dana Reeve Foundation to support electrical stimulation of the spinal cord has been happening the last couple of years. This awesome research comes from the University of Louisville and in those who’ve received the implant, when the simulator is turned on they can move each leg independently and stand. Amazing stuff. Bladder, bowel and sexual return has also been reported. Unfortunately, this treatment isn’t available anywhere yet. You can sign-up to be a test subject: Victory Over Paralysis (e http://www.victoryoverparalysis.org)