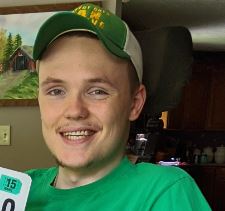 You don’t have to live in Southern Indiana to recognize Mason Ellis. If you have a spinal cord injury, chances are you’ve seen Mason online. With over 4,000 subscribers and hundreds of videos recorded over the last 5 years, Ellis, 24 years old, has become the king of how-to SCI videos and is now one of the most prominent spinal cord injury vloggers you’ll find online.

And Mason’s story will resonate in many, especially in those who love the outdoors. A hunter and someone who’s spent much of his life in nature, he discovered hunting gave him much more after his injury; it gave him a sense of freedom. A young man with a bright future ahead of him, read Mason Ellis’ story (so far) below.

High school car accidents can cause many heartaches, and this is especially true for Mason, who was injured his senior year. He lost control of his vehicle on a steep road, and was ejected, breaking his C5-6-7 vertebrae on impact. After spending almost two months in the hospital, he was discharged and returned home to complete high school.

Fortunately for Ellis, he had a positive mindset about his injury early on. “It may sound weird, but I enjoy life way more now than I ever did before my injury.” And it was in rehab when he came up with the idea to start his own Youtube channel and share his new life with the world.

“I was searching the internet for information and videos about how to live life with a spinal cord injury after my injury while I was in the hospital, but couldn’t find much. What I was able to find was either outdated or poor quality. So I took it upon myself to figure things out and share that information online to help others in similar situations.” He decided to aptly name his channel, “”Resource for Spinal Cord Injuries: Helping You Live Life Just Like You Would’ve Able-Bodied.”

Mason is a natural in front of the camera. He talks about every issue related to life with a spinal cord seamlessly, and by his view counts many of his viewers agree. Some of his most popular videos are, “Tenodesis – Explained” (53k views), “Head to Toe – Dressing Quadriplegic” (25k views) and “Opening Suppositories” (25k views). “Many of my videos, especially the tenodesis video, are watched by college professors and college students who are in occupational and physical therapy classes.”

Also, many of Mason’s videos are geared for people with limited hand function and he has a playlist of videos for this: “Adaptive products for poor finger function.” He also has a playlist, “Exercises,” where he shows adaptive workout ideas. And he has a “Tips/Tricks” list, which has a ton of helpful advice, like how to manage medications independently or how-to silence your wheelchair. “Spinal Cord Injury Information” and “Dressing” are two other playlists he offers.

Before his injury, Mason was a huge fan of hunting. He discovered his love of the sport when he was 10 years old, hunting on the same grounds as he dad did. After his injury, he was shocked by so much he was no longer able to do, but hunting was something he was able to still enjoy.

Within months of his injury, he shot a deer hunting with his dad, and knew right there that hunting was going to be incredibly important for him post-injury, helping give him a sense of freedom and normalcy. “I have a Disability Hunting Permit, which allows me to hunt out of a stationary vehicle,” Ellis adds. “I hunt out of a Yamaha Viking, which is a side-by-side (UTV). Camo netting is wrapped around the UTV and a custom-made shooting table that goes over the steering wheel allows me to shoot a gun or crossbow.” 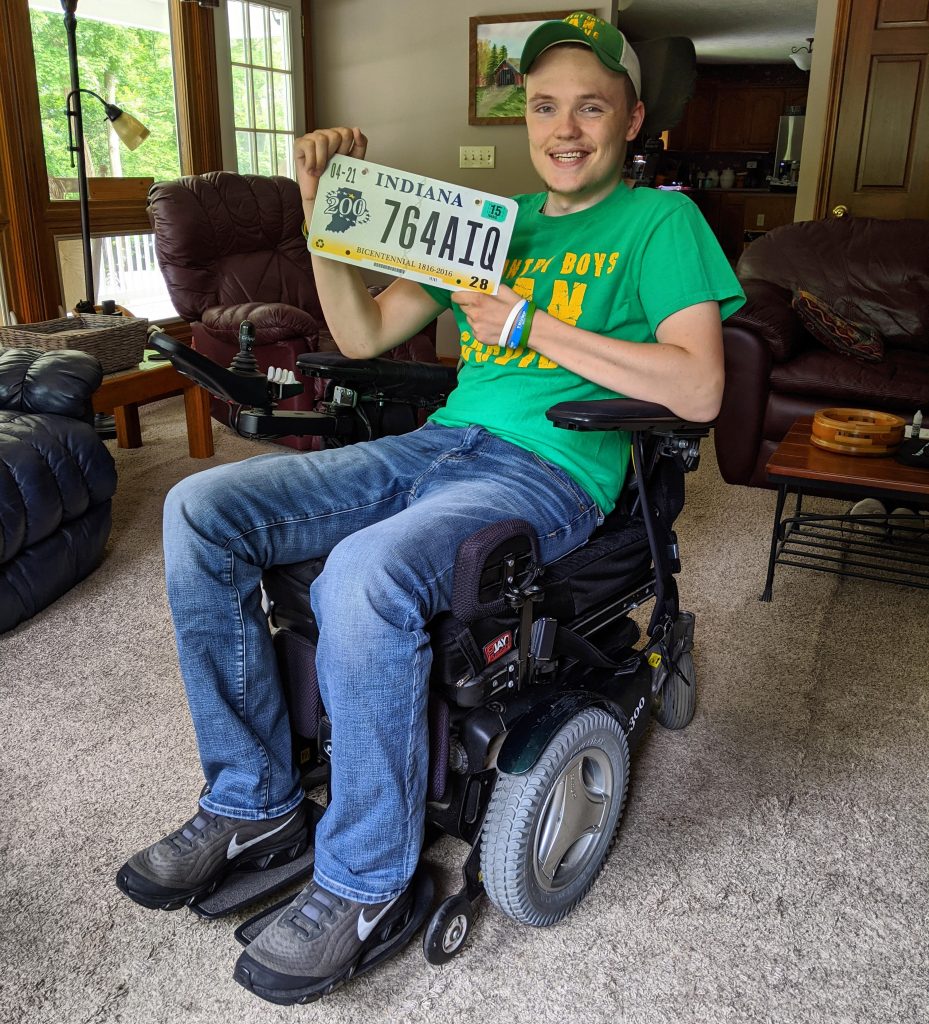 In 2018 before receiving any degree, Ellis was hired as an IT specialist. He is also a regular contributor to many disability online sites and magazines. “My plans and aspirations outside of information technology are to continue helping people like I am for my videos and I would like to build a wheelchair accessible house.”

Mason was also able to learn how to drive after installing hand controls in his van; a feat he is particularly proud of. As for advice he would give to himself when he was first hurt? “I would tell him that he’s still able to live life just like he would have able-bodied. Living life with a spinal cord injury is more challenging but when achievements are made, they are more rewarding.”

We can’t wait to see what Mason is up to next.