Jenny Smith is a woman of impressive confidence. Despite being paralyzed for 32 years after a gymnastics injury, she hasn’t let a broken neck prevent her from achieving her dreams. Like anyone who experiences a SCI, she found her inner-strength, but she went and set forth on a course to help thousands around the world. From achieving her masters degree in psychology to delivering wheelchairs around the world, read on to see how Jenny’s life has unfolded.

The year was 1989 and people were looking forward to the ’90s as an exciting new era, but for Jenny Smith, this moment had suddenly become a moment of transition. A lifelong gymnast, Smith, at the age of 16, and like so many gymnasts before her, became paralyzed doing the sport she loved.

While practicing a round-off backspring layout outside, Smith slipped on wet grass, breaking her neck, and she knew instantly she was paralyzed. “My feet slipped… I didn’t have enough height or rotation and landed face-first in the grass. I heard a pop and lost all feeling and movement of my arms and legs.”

Still in high school at the time of her injury, becoming a C6-7 quadriplegic at the age of 16 was something Smith had certainly not planned for. A great thing she had going for her however was the support from her community in her hometown of Kentucky, and in particular her church, Southeast Christian Church (a church she is still active at till this day).

“My faith was – and is – the foundation of my life. When everything around me was changing, God was the one thing I could rely on,” says Smith. “My faith was ‘the anchor for soul, firm and secure’ and gave me the hope that I didn’t have to do this in my own strength.”

The year 1998 was also when Smith won the title of Ms. Wheelchair Kentucky, and she says representing her state in the Ms. Wheelchair America pageant was one of the top 10 moments of her life in the last 25 years. And adaptive sports, especially wheelchair tennis and adaptive rowing, have also become huge passions for Smith post-injury, providing an outlet for her to connect to her former, athletic self.

Smith has also been involved with The Mobility Project, helping deliver wheelchairs to people in countries around the world, such as Afghanistan. “It’s a love/hate relationship due to the difficulty of being there,” Smith says about her time delivering wheelchairs to that country. She’s also delivered wheelchairs to Mexico, Costa Rica and El Salvador.

Also that year, she underwent tendon transfer surgery, which opened the floodgates on her independence. The surgery gave her some finger and triceps movement, allowing her transfer herself and dress herself (partially) for the first time post-injury. In 2007, 9 years after her surgery, Smith moved into her own condo, which she purchased, and she has lived there alone and independently since that day, with the help of attendants 3 mornings a week. This is another feat in Smith’s top 10 moments of the last 25 years.

Professionally, Smith has made her career just as fulfilling. A speaker with the message “live the impossible,” she’s given countless speeches since her injury. She’s also a first-time author and published her first book this year, Live the Impossible: How a Wheelchair Has Taken Me Places I’ve Never Dared to Imagine.

When she’s not busy writing or sharing her disability experiences, Smith is a trained counselor. She volunteers as a responder for the Kentucky Community Crisis Response Board and is a volunteer teacher for Jefferson County Public Schools. She’s also a mentor, an avid cook sharing her quadriplegic cooking tips and tricks online, and she’s a massive fan of rowing on the river with both able-bodied and disabled friends alike whenever possible.

Take it from us, Jenny Smith is no ordinary woman. Through the ups and the downs of the last 32 years, Smith’s resilient nature has made her a shining star, and the way she’s helped and advocated since her injury has made her one of the most beloved members of the spinal cord injury community. 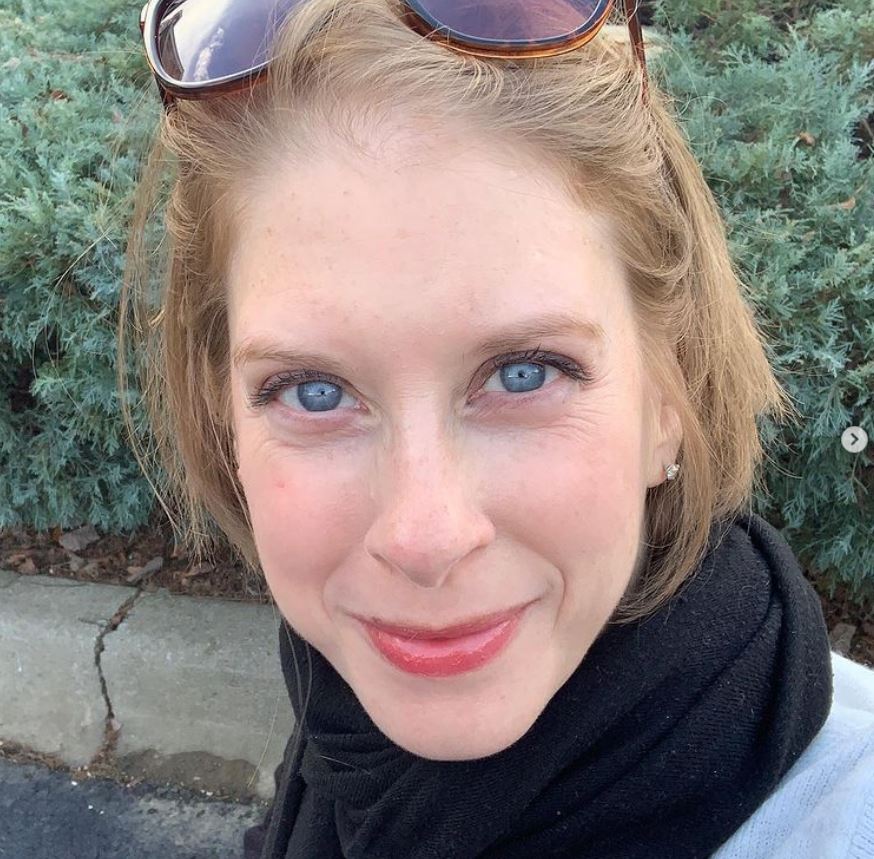