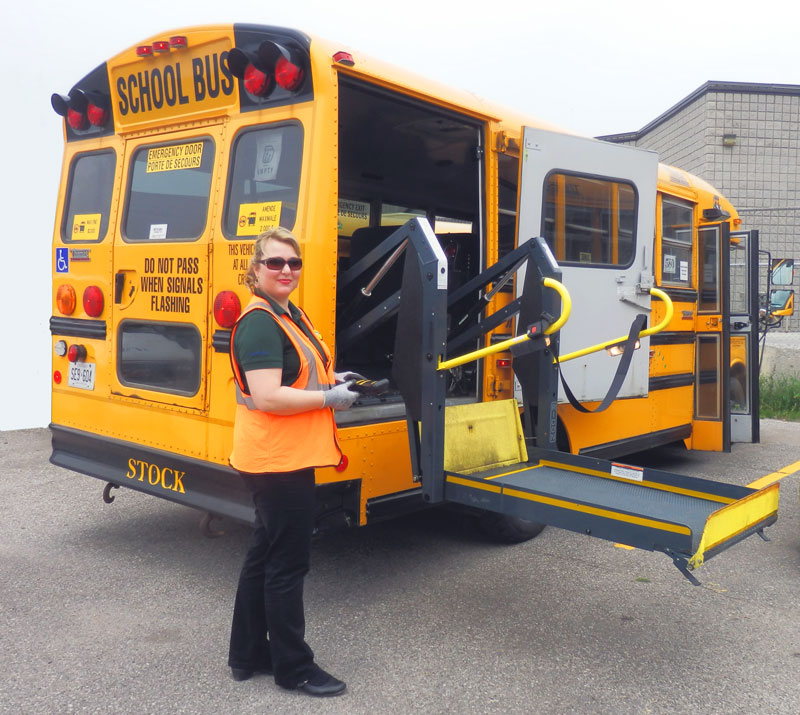 Click of seatbelt. Scrape of hook attaching to already-scratched rims. Rumble of engine. Close your eyes, hold your breath as your wheelchair still shakes viciously from side to side because the bus driver forgets to brake before the speed bump.

This aspect of life has always been a roll of the dice for me. If I’m lucky, I roll evens, landing a lovely bus attendant, who treats me like any other kid, respecting me and my wheelchair. If I roll doubles, I’ve won the jackpot, scoring a lovely bus attendant and bus driver. More often than not though, the odds are not in my favor when it comes to this game.

My worst experience to date has made a home in my 7th grade memory jar. My bus driver was nice enough. But things went south when it came to the bus attendant.

From our first interaction, I felt something was off. I usually don’t mind talking to my attendants, however she made me wish I could break free from the tethers holding my wheelchair down and go anywhere else. This woman began peppering me with questions related to my injury and my experience in school. Already weird.

Then she relayed to me the experience of her daughter, trying to compare our experiences. While it was bizarre and inappropriate to liken another person’s completely different injury to mine, that wasn’t what got to me. It was the dehumanizing way she described her own daughter, remarking on how “helpless” and “weak” she was- that set off the red flags.

At the time, I opted to keep my mouth shut, put in headphones, blast some music.

Things changed when other students were brought into it.

That year, the County wouldn’t supply our school with enough special needs buses, so my bus was overflowing with students with a whole range of physical and mental disabilities. One particular student had severe anger issues, often taking it out on the other students. We quickly found it best to seat him in the back with me so that he was away from the other kids and I could, well, keep an eye on him.

However, for some reason, this attendant sat him in the front of the bus, where he was getting increasingly agitated by the other kids. When the attendant noticed, she began egging him on with the same question: “Do you want to sit in the back?” He said yes, but she continued to poke the bear, refusing to let him go until he responded the way she wanted him to. Finally, right before this student exploded, she had the driver pull over and allowed him to change seats.

At the same moment, an autistic student (who I had developed a deep bond with) poked his head out, exclaiming, “(Name) is going to the back because!” To which the kid screamed in his face, “SHUT UP!” I have never witnessed someone curl up so deep into themselves as my friend did in that moment. My blood was boiling. Not towards the kid with anger issues, but towards the attendant who did absolutely nothing after inciting the incident. Later, she had the audacity to show me pictures of her family in Poland as if nothing happened.

When I got to school, I immediately went to the principal to recount the story, voicing my outrage at the unacceptable behavior of the attendant. I’m not sure if I helped spark the change, but this attendant was replaced the following week.

While I can share several bad experiences on the bus (ex. the lift breaking, forcing me to stay behind at school over an hour for it to get fixed; ill-trained attendants; etc) there are many positive ones too. Like when my bus driver taught me some Arabic after finding out that half of my family was from the Middle East.

If my bad experiences taught me anything, it’s that in our world we must learn to advocate for ourselves and others. To support each other when it seems no one else will. Even something as small as giving a knowing smile or friendly pat. There’s still such a long way until we set this unfair world straight for everyone in the disabled community. Only by banding together and supporting one another will we be able to move forward. 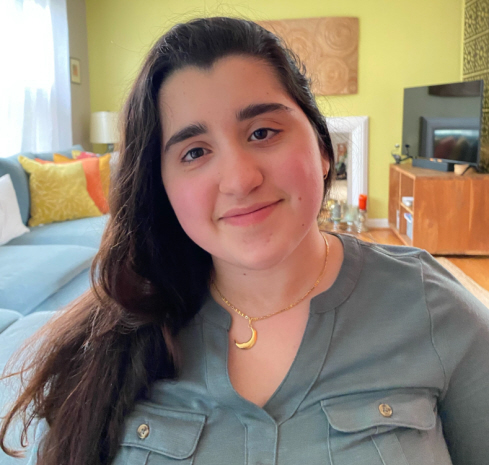