Guest Post: A Personal Reflection on Ableism: The Unsexy’ism by Kelly Narowski 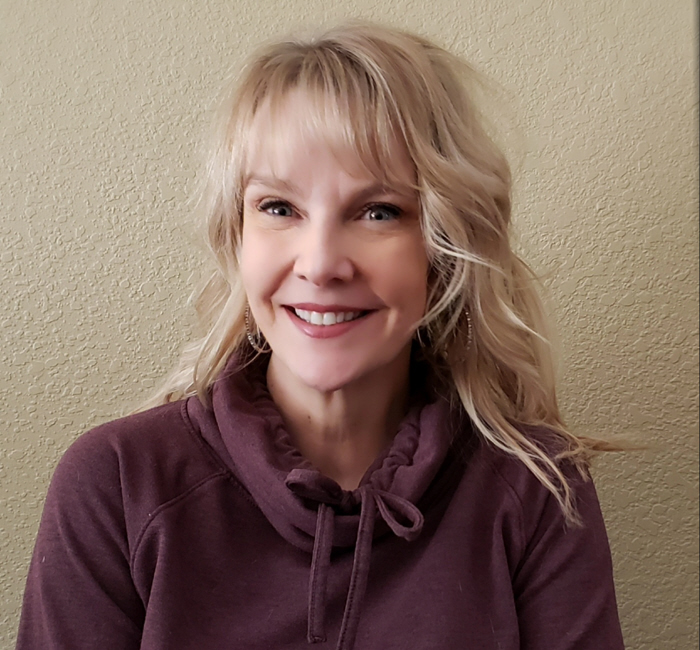 (Kelly Narowski is an active disability rights advocate and professional speaker. She holds a master’s degree in disability studies and specializes in disability law and policy. A full-time wheelchair user for the past twenty-two years, Ms. Narowski is a military wife, animal lover, and avid traveler)

If you asked ten individual wheelchair users what the most challenging thing about their mobility impairment is, you’d almost certainly get ten different answers. My answer would be “dealing with ableism.” When I use the term ableism, I am referring to any form of discrimination, blatant or subtle, towards people with disabilities. Ableism usually stems from a deep-seated belief that able-bodied people are superior to those with disabilities. Often ableism shows up in forms that are unperceivable to the able-bodied.

Nonetheless, it is pervasive in our society, not to mention very damaging in the long term to its recipients. Ableism rears its ugly head in many forms. It involves everything from ADA violations to ableist comments from strangers to employment and housing discrimination. Ableism exists in the criminal justice system, in healthcare settings, and even in our everyday language.

Let’s flashback to 1998 for a moment. I had just graduated from college, was working as a fine dining server at two luxurious resorts, and had just relocated to beautiful Santa Barbara, California. I was only there a few months before an event occurred that would be indescribably life-altering. As a result of a severe car crash, I sustained a complete T6 spinal cord injury and instantly became a wheelchair user at the age of twenty-five. The second time I went out in public using a wheelchair for mobility, I went to a restaurant/bar with a friend to listen to a band play. One of the musicians approached my friend and me on his break and pointed at me while saying to my friend, “She’s so pretty. Can she talk?”

Although I’m almost certain the term wasn’t around back then, that moment was my very first experience of being the recipient of an ableist microaggression. As someone who was used to being hit on constantly in bars, I remember thinking, “Is this how life is going to be from now on?” It was surreal. I mean, I already knew I’d lost a significant amount of social currency during that split second I metamorphized from a walker to a wheeler, but this was the first time I had truly internalized how my new reality would look. Or, more than that, how it would feel. Just one wrong turn in a Jeep on a random, gorgeous Sunday afternoon and I would be spoken to like a child, or like a “less than,” almost daily for the rest of my life.

However, I desperately needed to speak with a therapist because I didn’t know how to deal with comments from strangers that always seemed to pertain to my disability. The question “Do you need any help?” had finally become too taxing. And it happened frequently. The semi-regular comments such as “good for you for being out and about” triggered a negative emotional response in me as well.

I explained to my new therapist that I found such comments patronizing and condescending. She didn’t respond with the usual “They don’t mean anything by it” or “They’re just ignorant.” Instead, she told me I needed to find a way to respond to these comments in a way that made me feel best about myself. It was a golden piece of advice that I still find helpful to this day. I figured out quickly that being mean and snapping back at a stranger did not make me feel good at all. But neither did letting them off the hook completely. I had to find a middle ground. And that’s just what I did. A relatively common exchange nowadays goes something like this:

Stranger: Ma’am, do you need any help?
Me, smiling: Yeah, sure. I’ll take some money.
Stranger, laughing: Says something pleasant and walks away.

The stranger doesn’t get her feelings hurt in this exchange, yet I still get my general point across.

For the first few years after becoming a wheelchair user, I didn’t understand that an ADA violation constituted discrimination (or what we now call ableism). I was serving on the board of directors at my local Center for Independent Living. One night after a board meeting, the organization’s CEO, whom I greatly respected, and I got into an interesting conversation about disability discrimination.

I explained to him that I’d never really been discriminated against before. Knowing I had experienced countless architectural barriers, he responded, “When you go to a business, and there’s a step to get in [and no accessible entrance], you’re being discriminated against.” What a lightbulb moment that was for me! I think it was at that very moment that I went from being a disability rights advocate to a full-blown disability rights activist.

Fast-forward another three years. I was working as a corporate travel agent and living the military life at Fort Bragg in North Carolina with my new husband, Paul, who was an Army officer. Paul made reservations at a nice local restaurant, so I got dolled up, and we went out. When we showed up, we found no accessible entrance to the restaurant as there were several steps to get in. Paul went in to talk to the manager, but that didn’t end up going well. The manager told Paul that his wife could enter through the kitchen in the back.

Then Paul told him that sort of thing was outlawed decades ago, and he explained they were not compliant with the Americans with Disabilities Act. We left, and I ended up filing my first lawsuit based on Title III of the ADA. The restaurant fought it pretty hard, but I won the case; they had to build a ramp, put in accessible parking, as well as fix the ADA violations inside the restaurant.

Several months later, I was doing some business in an administrative building on the Army installation when a woman approached me and asked, “Hey, are you the lady that sued ‘The Barn’?” I told her I was. She then thanked me profusely and explained that her daughter has cerebral palsy and uses a wheelchair. I remember her words vividly, “Thank you so much for doing that! My daughter can go there now!” This particular exchange filled me with joy, and from that moment on, I knew I was doing the right thing by suing businesses that refused to get ADA compliant and could afford to do so.

Knowing it was solely on the shoulders of people with disabilities to enforce the ADA, I felt I had to use both my knowledge of the law and my feisty personality to bring about change. Sometimes this involved advocacy, which could be as simple as chatting with a business owner. Sometimes it involved filing a complaint with the Department of Justice (DOJ) or filing a lawsuit. One important tidbit I think many folks with disabilities don’t know is that the ADA violator, that is, the defendant, is responsible for both parties’ attorneys’ fees.

Fast forward to now. I am a professional speaker who specializes in disability-related topics such as accessible travel and disability law. I’ve delivered hundreds of safety presentations to military audiences all over the country. I hold certifications as an ADA Coordinator and Master Resilience Trainer. I’ve had the opportunity to live in several states, have visited forty-five states, as well as forty-seven countries on five continents. I received a master’s degree in disability studies and am currently working on a master’s in psychology.

After moving around a lot for my husband’s career, we are now settled in the Kansas City area, and life is good with friends and family nearby. Empowering people with disabilities through education and advocacy is still my passion. Yet none of these things shield me from ableism. No matter what I accomplish in life, I know “wheelchair user” will probably always be my master status with strangers. Contrary to what some might assume, I don’t consider my permanent paralysis or my wheelchair to be a life sentence. Instead, I believe society’s toxic response to my wheelchair is the life sentence.

Author’s Note: It’s important to remember that all people with disabilities are different in the exact way all people without disabilities are different. Our personalities and belief systems vary greatly. We also have unique experiences, and that includes interactions with the public. This blog piece represents only one wheelchair user’s experiences and isn’t representative of all wheelchair users’ views.

– The author can be reached at kelly@kellynarowski.com.