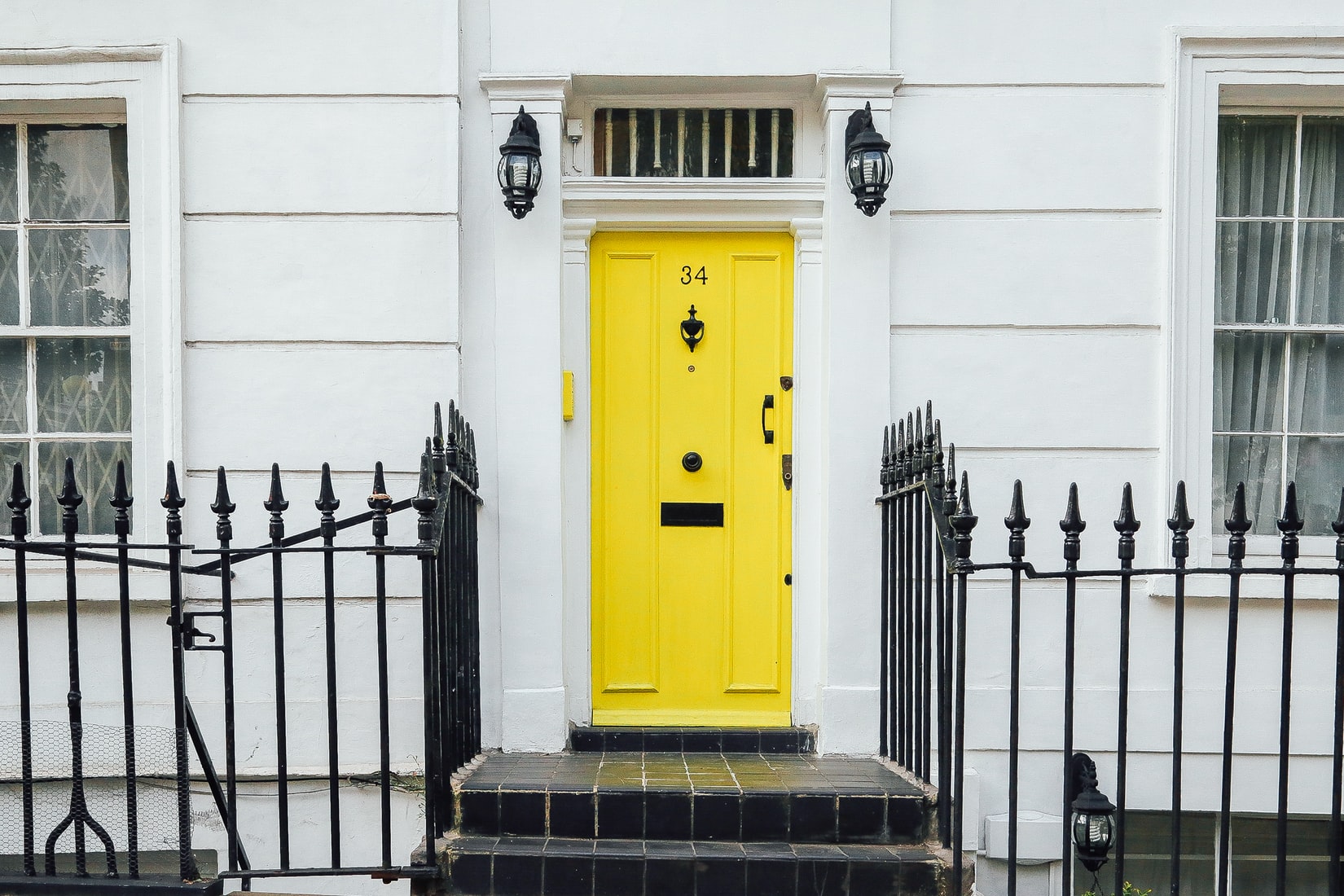 $7.5 Million Given to Estate After Paralyzed Woman Dies, Medical Malpractice to Blame

Medical malpractice is unfortunately on the rise in the United States, and the case of Terry Arient vs. Alhaj-Hussein is an example of this. Terry’s wife Kathy was experiencing crippling abdominal pain and went to Dr. Alhaj-Hussein, a pain doctor at Illinois Anesthesia and Pain Associates, to discover treatment possibilities. He suggested a celiac plexus block—a nerve block—to reduce her pain.

Unfortunately, not only was the procedure unsuccessful, it resulted in the paralysis of Kathy. Dr. Alhaj-Hussein misplaced the needle, which was intended to inject Absolut alcohol, paralyzing her. While this was an unfortunate accident, it was, unfortunately, an injury Kathy lived with for 20 months until she passed away from health-related conditions stemming from her injury. Distraught by the experience, Kathy’s husband sued the physician responsible for the unsuccessful treatment.

Read below to learn more about this case, along with its importance regarding medical malpractice lawsuits.

Overview of the Case

Kathy’s husband Terry decided to sue not only Dr. Alhaj-Hussein and the Illinois Anesthesia and Pain Associates for her paralysis and death, but he also sued the surgical center where the procedure took place. The claim, which was based on the fact that Dr. Alhaj-Hussein  should not have performed the procedure, had two pivotal arguments: 1) He should have tried less experimental procedures before trying the alcohol injection, and 2) The doctor did not have privileges from his employer to perform a procedure using Absolut alcohol.

The case went straight to trial, despite Circuit Judge Clair Elizabeth McWilliams suggesting the case be settled for $500,000. The defendant refused to budge on their original settlement offer of $150,000, which was offered before the trial began. However, the plaintiff was not interested in settling for such a low amount.

Once the trial began, the defendant maintained they were not responsible for her injury. They said that all other pain management avenues had been exhausted, and claimed that Dr. Alhaj-Hussein was the right doctor for the procedure. The defendant also argued that the needle was not misplaced, and that the doctor was indeed authorized to use alcohol in the treatment.

After one and a half weeks, the trial ended. The jury saw in Arient’s favor, awarding him and his estate six different amounts of compensation for various aspects related to Kathy’s injury and death. The payments are as follows: $684,761 for her medical care and treatment; $1.5 million for her disability; $200,000 for disfigurement; $1.5 million for pain and suffering; $3 million for loss of society; and $1 million for grief, sorrow, and mental suffering.

How to Prove a Medical Malpractice Claim

Do you believe you were injured by a doctor or another medical professional? Sadly, this could be the case. Too many doctors cause medical malpractice across the nation each year. If you feel you were injured in a medical malpractice-related injury, there are four legal elements you must be able to prove to ensure you have a solid case. These elements are as follows: 1) You must prove the doctor had a professional duty owed to the patient, 2) You must prove a breach of such duty, 3) You must prove that the injury was caused by the duty, and 4) You must be able to prove the damages were caused by the breach in duty.

If you feel you have a medical malpractice claim and would like to speak with an experienced spinal cord injury lawyer, make sure you collect as much information about your case and contact us today.