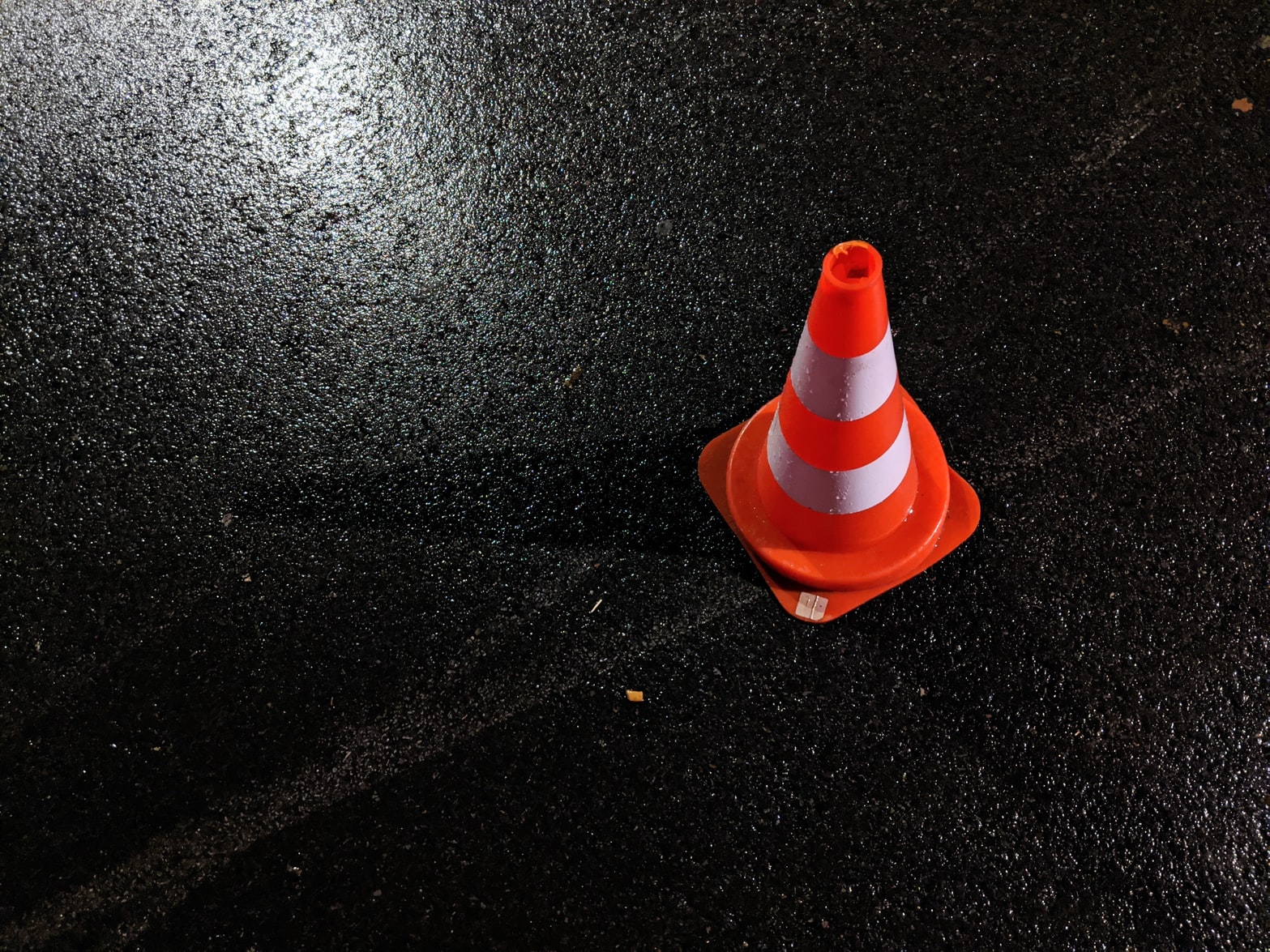 The severity of a spinal cord injury cannot go unnoticed. Not only does a spinal cord injury commonly result in permanent paralysis, which means the inability to move and feel one’s body, it includes many secondary side-effects that can endanger someone’s health. The first year of treating a spinal cord injury is upwards of one million dollars, and that doesn’t include the subsequent yearly expenses that amount to around $185,000 per year.

It is no wonder that so many people try to pursue legal action after spinal cord injury. Most people cannot afford the expenses that paralysis incurs. For example, making a home wheelchair accessible can cost tens of thousands of dollars. By pursuing legal action, you can have hope once again for a future that isn’t weighed down by financial burden.

While your paralysis may not be able to be cured, becoming financially secure is the next best thing. Let’s look over the most common spinal cord injuries that typically result in legal action. It is also important to understand the two lawsuits that are most commonly filed in the US. See below.

If you’re filing a spinal cord injury personal injury claim, there are two lawsuit categories available – negligence and product liability. While there are other causes of lawsuits in the world of paralysis, these are the most common. Ultimately, the lawsuit depends on what was responsible for the physical damage of the spinal cord injury.

Broken/Defective Product: There are many instances where a product can cause a spinal cord injury, such as a bone implant in the spinal column collapsing, causing spinal cord damage.

Negligence: Many accidents that result in spinal cord injury will file a personal injury claim based on negligence, which refers to human error, such as drunk driving. Inaction is also looked at closely and if the defendant could have done more to prevent the injury.

– Auto/Motorcycle Accidents: Sadly, automobile and motorcycle accidents account for the biggest chunk of spinal cord injuries. Nearly 34% of all spinal cord injuries are caused by some kind of accident by a vehicle on the road, but not all vehicle accidents are due to negligence. For example, many people injure themselves while texting and driving. There are, however, many instances where the other driver is at fault, whether they are under the influence, using their phone or doing anything else that has resulted in them not paying attention to the road.

– Falls: The term “slip and fall” is a common term in the law world because unfortunately, slips and falls occur quite often. Many slip and falls result in a spinal cord injury. Most slips and falls could have been prevented as well, whether the injury occurred from a rolled rug in a grocery store or a puddle in the bathroom of a restaurant. Typically, falls on public property are due to negligence.

– Gun violence: Around 13% of all spinal cord injuries are caused by gun violence. While most gun violence cases are from criminal intent/negligence, some gunshot wounds can occur because of a broken or faulty weapon.

– Sports and Recreational Pursuits: Around 8.39% of all SCIs are caused by some kind of accident related to either category. Diving is a common sports injury, however many diving injuries do not have a solid case because of signs posted against diving. The same goes for injuries that occur during football, since players going in know the dangers of the game. This argument used by lawyers is called “assumption of risk.” Defective products however, such as a faulty waterslide, could result in a solid case.

– Medical Error: Medical and surgical complications can often cause paralysis, and in most medical mistake situations, the incident that occured could have been prevented. Back and neck surgeries can result in paralysis, as can badly administered epidurals. Sadly, medical malpractice is rampant in the US.

If you truly believe someone or something is at fault because of your spinal cord injury, do not delay. Time is of the essence. Every state in the country has a time limit on how long you can sue after a spinal cord injury, and it is typically no longer than three years.  Pursuing justice if someone is at fault is of the utmost importance. It will help prevent future incidents from occurring and it will help you move on. If you need any assistance with your possible legal case, please contact us today.