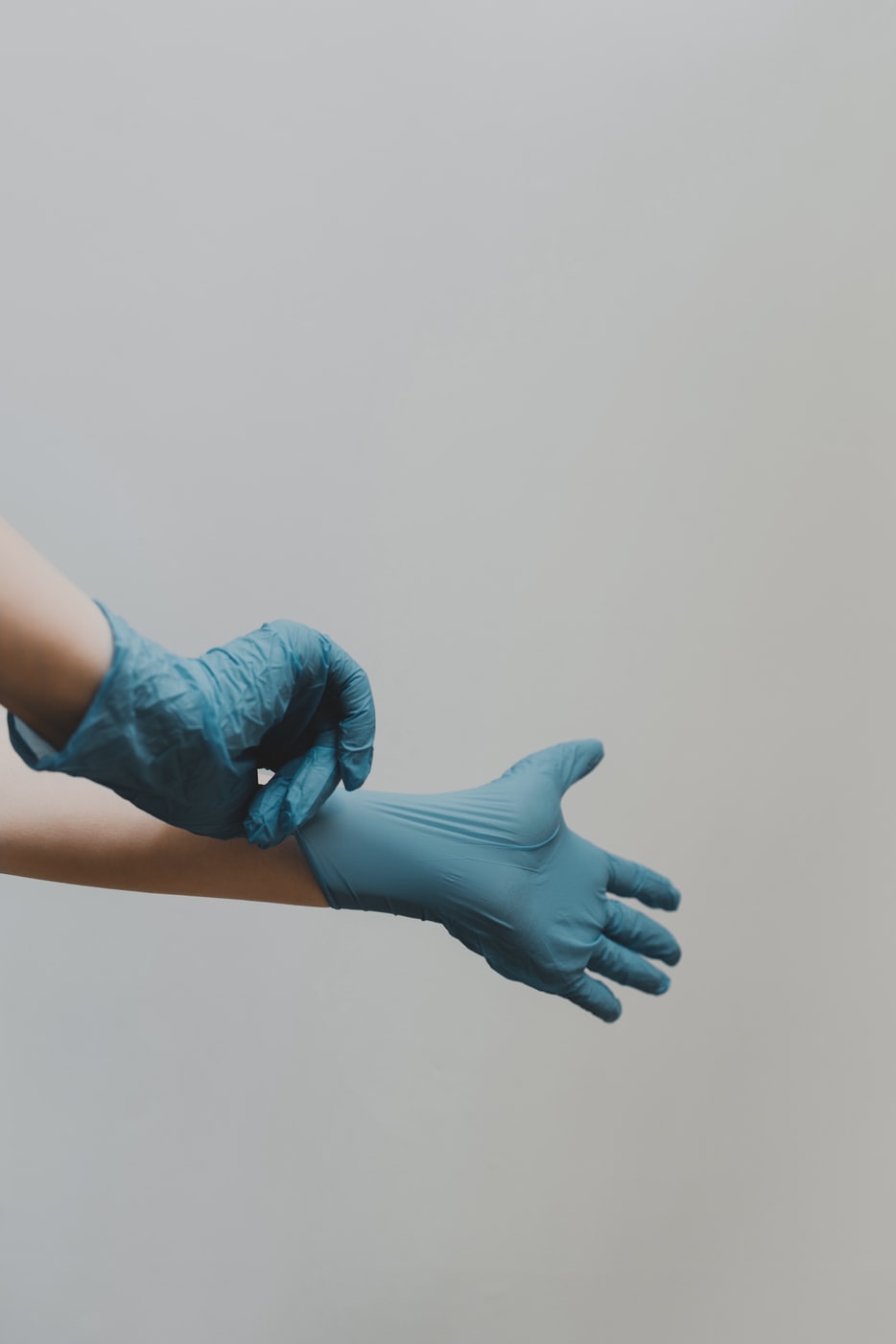 – Surgery: With tens of thousands of back and neck surgeries occurring each year in the US, it is inevitable for injuries to happen due to human surgical error. One wrong move during surgery, especially during a spinal surgery, can cause a surgeon to accidentally injure a nerve. Unfortunately, this happens more often than doctors would like you to know. Many different neurological and orthopedic surgeries involve opening up the spinal column, which exposes the spinal cord and leaves a patient susceptible to spinal cord injury.

– Wrong Diagnosis: Another sad fact is that doctors will often misdiagnose patients, which can lead to paralysis. For example, if you break your back and a doctor does not correctly diagnose the injury, your spinal cord can swell and eventually lead to paralysis. With spinal cord injuries needing to be taken care of as soon as possible, permanent paralysis can occur if a doctor does not immediately diagnose and address the issue.

– Childbirth: Many doctors make mistakes while delivering infants, which can cause the baby to sustain paralysis. These mistakes can occur by incorrectly handling forceps, failing to treat a baby with an umbilical cord wrapped around their neck, or simply being too forceful during labor. . Any of these instances of medical malpractice can lead to permanent paralysis.

The paralysis that occurs because of the common instances listed above varies greatly. The types of paralysis that can be caused by medical malpractice are listed below:

– Paraplegia: Paraplegia is defined as an injury that occurs to the lumbar, thoracic or sacral area of the spinal cord, leaving an individual with full upper body movement, but with paralysis in the legs and torso. Paraplegia is typically caused by a spinal cord injury. Birth defects such as Spina bifida (a cyst or gap in the spinal column that occurs in the womb) can cause paraplegia as well.

– Hemiplegia: This type of paralysis occurs when someone has more function on one side of the body. This is commonly seen in babies with cerebral palsy. Hemiplegia can also change as the years go on, and typically, hemiplegia gets worse over time.

– Monoplegia: People who experience strokes will often incur monoplegia, which is defined as paralysis limited to one part of the body, such as one limb. Monoplegia is often caused by a brain injury or a tumor. Traumatic nerve damage, such as the damage sustained during spinal cord injuries, is typically not the cause of this kind of paralysis.

Despite the fact that severe injuries are caused by medical malpractice every year, there is reason to have hope for a better future, as there are constant breakthroughs happening in spinal cord injury research each day. There are minor procedures also being developed that help improve day-to-day life activities for people with paralysis. Unfortunately, living with paralysis is expensive, but if you feel you or a loved one was paralyzed because of medical malpractice, you deserve financial compensation for your injuries. Please contact us today to learn more about your legal rights.