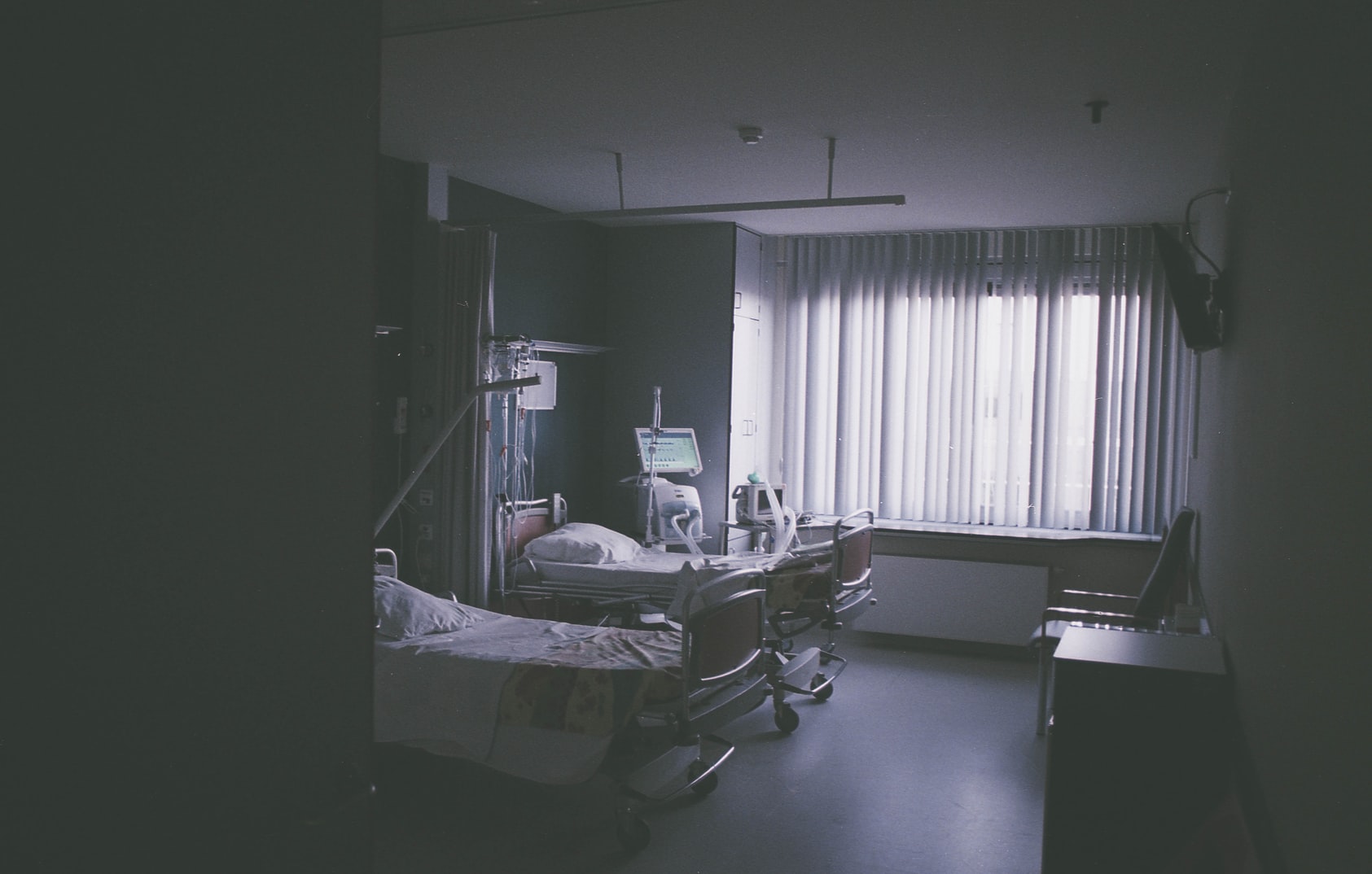 Study Reveals Doctor, Hospital-Errors as Third-Leading Cause of Death in the US

When someone thinks of a doctor or hospital, you think of it as a place of healing. Unfortunately, the opposite is true in the US. According to researchers at Johns Hopkins University, approximately 250,000 people are killed each year because of medical error. This large number makes medical malpractice, also considered an “accident,” as the third leading cause of death in the US. Cancer and heart disease only race higher than accidents on the CDC list.

Medical error can include many things like medical professional error, medical product efficiency, or an injury while in the care of a medical facility.

Sadly, many of the people who die because of medical negligence never see the justice they deserve. And for those who were injured because of medical malpractice, the number is much higher than 250,000, with no hard numbers available. There are a myriad of reasons it’s not reported. For example, there are many instances where it can be difficult to determine if someone is at fault for the injury. It can be easy to hide fault in medical situations.

Medical malpractice was not always the third leading cause of death in the United States.  Read on to discover how this unfortunate fact came to be.

Has Medical Error Become Worse in the 21st Century?

It is hard to pinpoint exactly when medical malpractice became such a problem in the United States, but the data from reports in 2008 reveal the problem started increasing around this time. One study from the Leapfrog Group reveals that 440,000 people between the years of 2008 and 2011 passed away because of medical negligence.

Researchers also looked at data from the Department of Health and Human Services and found that 10% of deaths each day in the United States are because of medical error. This number translates to 700 deaths. Sadly, with many deaths such as cancer-related deaths, medical error can go unnoticed, as many people think they died from cancer, not for example, a skin infection that could’ve been prevented but occured due to an aide not following procedures.

Many believe that medical malpractice has been a problem in the United States for decades. It is possible that recent research into medical malpractice only makes it seem it began to increase in the 21st century. Here are some of the most common ways people are injured or die because of medical error:

It is no surprise that medical errors are underreported.  Doctors and hospitals are often defensive when it comes to allowing outside agencies to investigate how they do things, such as looking at questionable deaths.  Not only is it bad PR, they could be sued for medical negligence.

In addition, when someone dies at the hospital and they have been known to have an ongoing disease, the ongoing disease is usually put as the cause of death on the death certificate.  This is many times the case because of the way death certificates are designed.  Most do not have a separate box that can say if medical error was either the primary cause of death or the contributing cause.

Although it is impossible to avoid the doctor for your entire life, and human error will inevitably always occur, there are things you can do to prevent medical errors from occurring in your life. Here are some things you can do:

Have You Been a Victim?

We also have the same advice if someone you loved died because of medical error. Try to seek a medical malpractice attorney for advice. It is also a smart idea to reach out to a doctor for a second opinion; one who is not affiliated with the hospital in question, as they can give you sound advice in regards to what you should do.

Remember, you should not have to be responsible for any medical costs or go into debt because of an injury or a family member’s death that was caused by medical malpractice.  You deserve compensation for your loss. Unfortunately, the statute of limitations, i.e., how long afterwards can you sue, is not typically that long after an injury; usually 2 to 3 years.