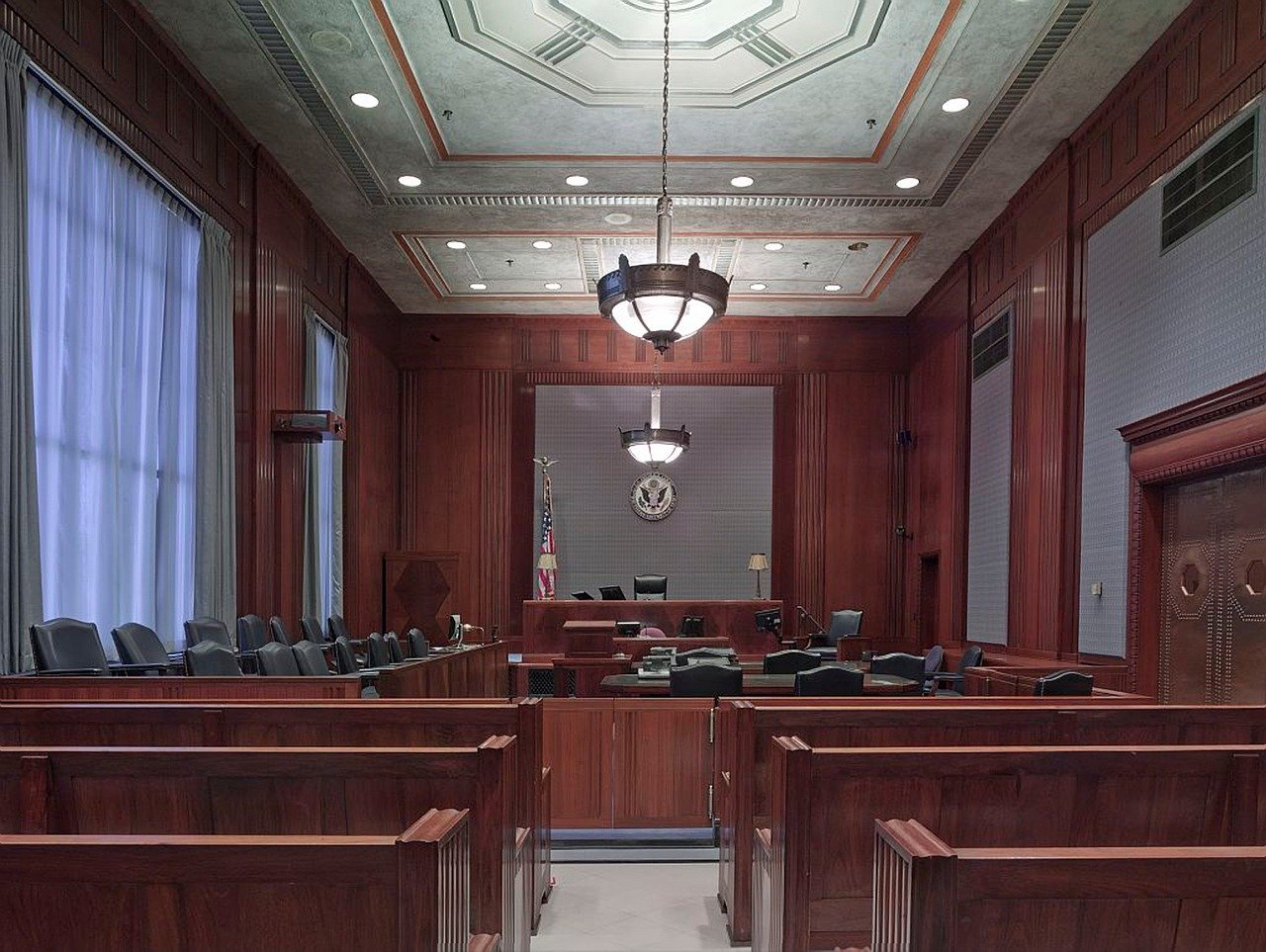 After a spinal cord injury, when someone is at fault, a spinal cord injury lawsuit is expected.  However, you don’t have to wait years for your case to go to trial and to get the money you deserve. In the case of paralysis, the bills can be so high and the costs for nearly everything are astronomical that those injured typically need this money right away, or ASAP.

This is one reason many lawsuits end in a settlement instead of the case going to trial. This is especially true when there is no question that the party responsible for the injury is at fault. There are other reasons however, despite needing the money right away or the responsible party being obviously guilty, for a spinal cord injury lawsuit to be settled.

Read on to not only learn the most common reasons people settle their spinal cord injury lawsuit, but learn how a settlement can benefit you beyond helping you financially. But first, let’s go over the reasons a settlement is beneficial.

Why is a Settlement Beneficial?

When opting to settle your spinal cord injury lawsuit, you may wince at the idea because you would rather see your case go to trial.  It is not uncommon for the injured party to want to see justice. Often, a settlement seems to not serve the justice the injured person deserves.

While seeing the person responsible for your injury sweat on the witness stand might be something you’d love to see, there are practical reasons other than financial that you may want to consider settling your lawsuit.  Here are some of these other reasons settling a lawsuit can be beneficial:

For a spinal cord injuries lawsuit to be settled, you must first have evidence that is so good that it is highly likely you’ll win in court. In the court of law, the most highly prized evidence is not hearsay, but hard evidence. Any paperwork you can show that the at-fault party is responsible can help. Here is some of the evidence that can help you settle your lawsuit.

Reason #2: Their Reputation Could Be Ruined

Everyone knows that reputation is everything in the business world. If a business or well-known public entity is responsible for your injury, chances are they may want to settle to protect their brand name. Bringing the case to trial could even hurt their business profits if their company is very well-known. If they decide to settle, they may want you to sign a nondisclosure agreement, which protects their reputation and bars you from talking negatively about them in the future, especially in regards to your case or injury.

Remember, precedent regarding your case is one of the most important things that matters when it comes to your settlement and if it will be settled. If a case similar to yours went to trial but the injured party lost their case, chances are the defendant will want to avoid settling and instead bring your case to trial. And don’t forget that the courts are constantly reinterpreting the law, which means how the law looks at your case can change wildly as well.

When Will a Defendant Settle?

Settling Before the Trial

It is quite common for a defendant to want to settle the lawsuit before the case goes to trial to avoid the stress and the costs it can incur. A settlement before a trial begins is usually much higher than a settlement after trial. Make sure that your settlement includes funds to cover your lawyer fees.

Settling After the Trial

If you decide to settle after the trial, which can sometimes occur, make sure that the settlement is fair. This amount can sometimes be lower as well, and it can take longer to arrive.

While it may be overwhelming deciding to settle your spinal cord injury lawsuit, keep in mind that it is a highly common practice after a paralyzing injury. We hope our information about settling after a SCI lawsuit has more clearly helped you understand how lawyers operate.